Reginald attended Launceston Church Grammar School from 1909-1912 and enlisted at Claremont in February 1916. He was certainly one of the smallest recruits being only 5 foot 1 inch high and 8 stone in weight. He saw active service on the Western Front from late 1916 to the end of hostilities. He was then transferred to administration in London where he became involved with music at AIF Headquarters. Reginald was demobilised in London in November 1919 but returned to Tasmania where he married in 1921. He worked for The Examiner as a reporter until 1929 when he went to Western Australia. He returned to Tasmania in 1947 and died in Launceston in May 1995. 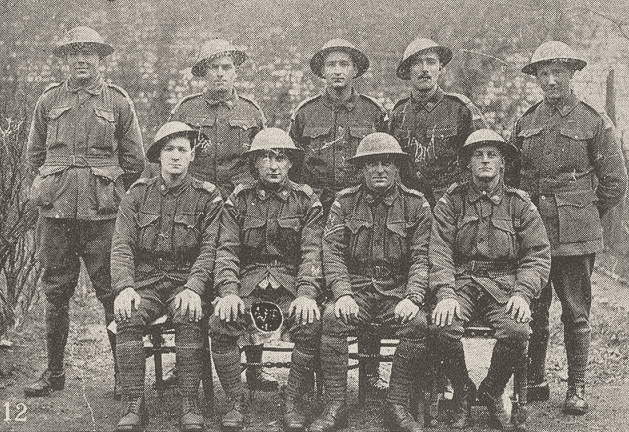